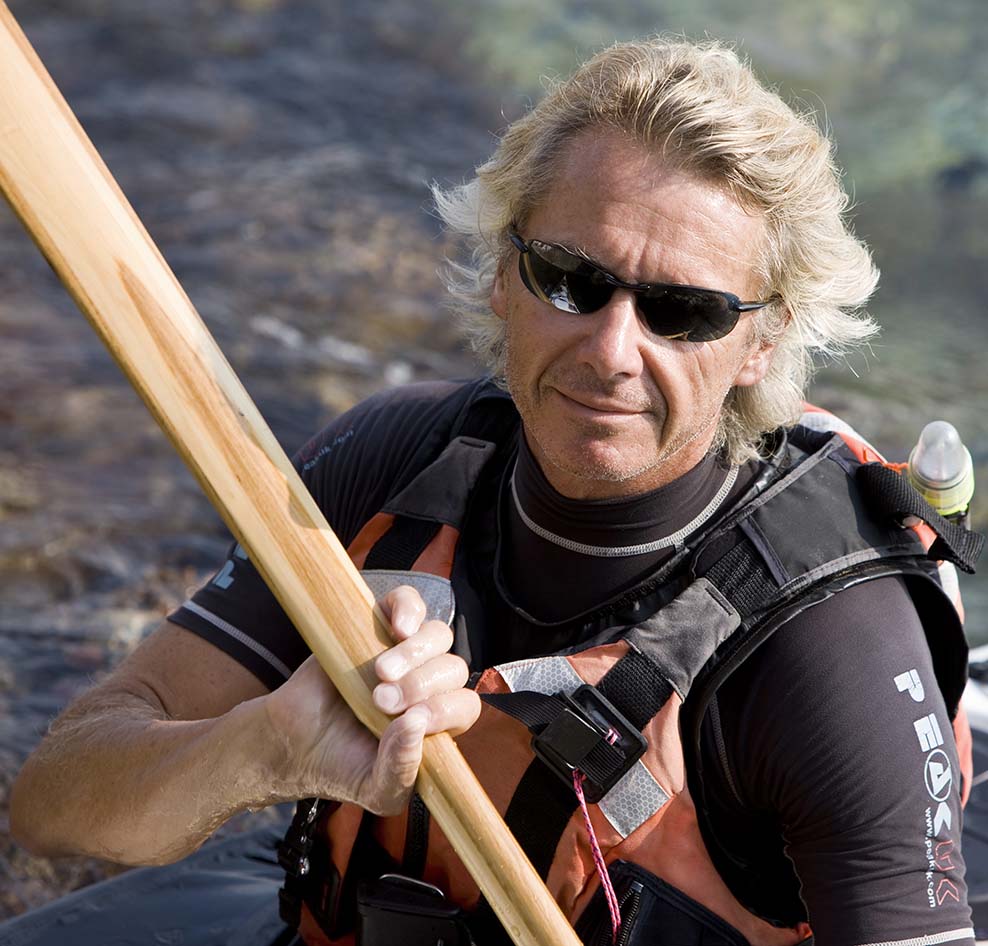 Guido has coached and guided since 1975 and speaks italian, french, english and german.

SAILING
1976-2006 professional sailor in the IOR – IMS – IRC and Maxi classes.
Took part in 21 Italian and 16 World Championships as navigator and sail trimmer.
1980-81: navigator, helmsman and sail trimmer on board the Rolly Go during the Whitbread Round the Word Race (28,000 miles in 4 legs), now known as the Volvo Ocean Race.
Awarded the Silver Medal for Athletics by CONI (Italian National Olympic Committee) in 1985.
Guido holds the italian Offshore Yachtmaster Certificate, he’s Sailing Instructor at the largest sailing school in Italy, Centro Velico Caprera, for all levels of instruction and holds the italian and RYA/MCA VHF SR certificate.